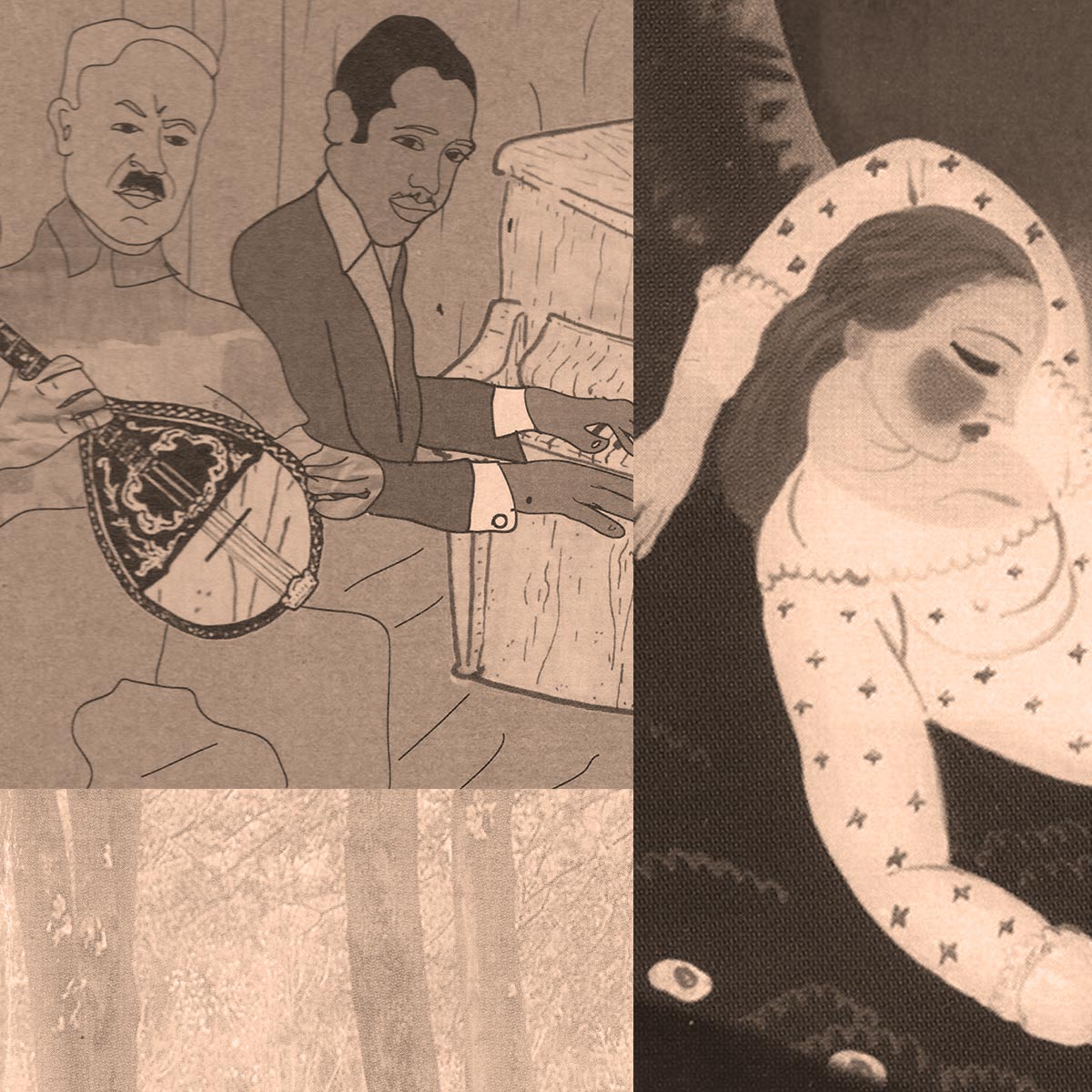 In addition to the soundtrack recordings, in recent years Nikos has made a spectacular turn toward the kind of song he describes as “… another world into which one needs to be introduced again”. His love for rebetiko does not prevent him from experimenting on it. He evolves it by fusing it with other parallel styles so that a genuine alloy emerges. “The Homeless” is a typical case of an original proposal covering the range from ragtime to rebetiko. 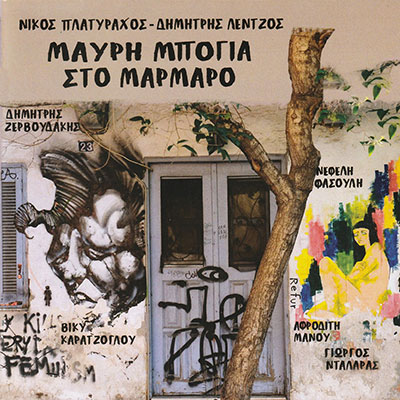 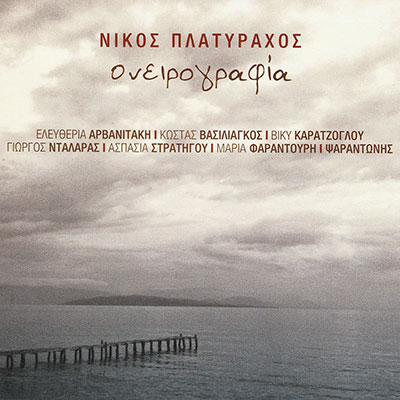 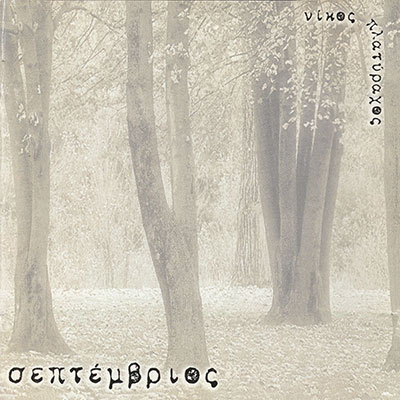 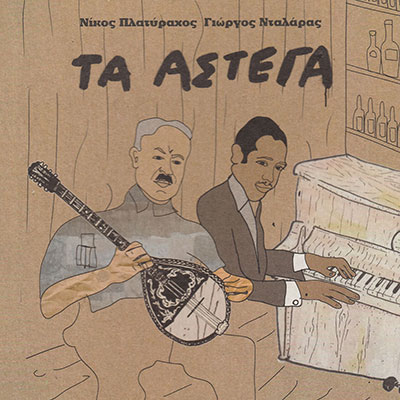 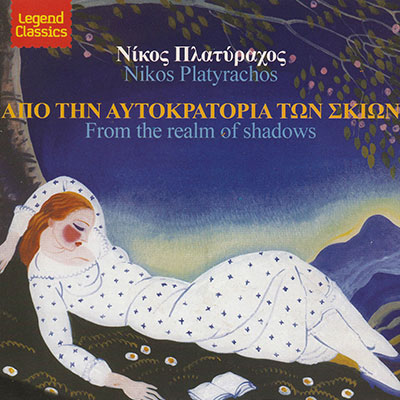 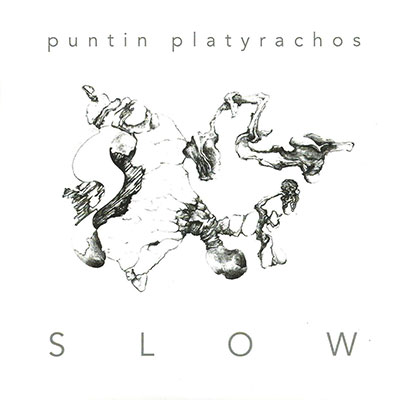 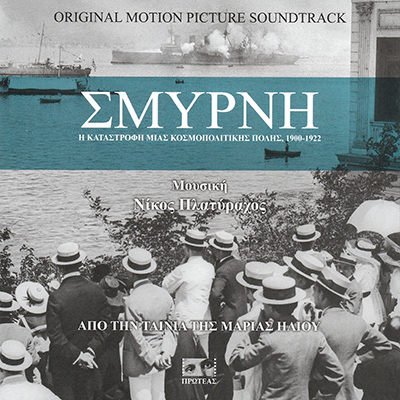 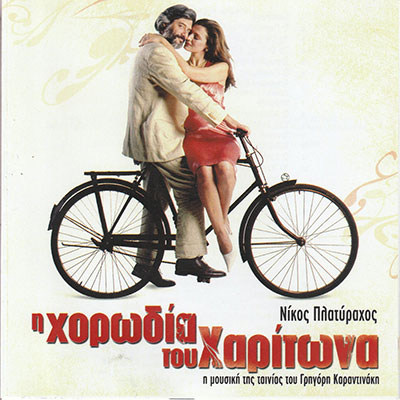 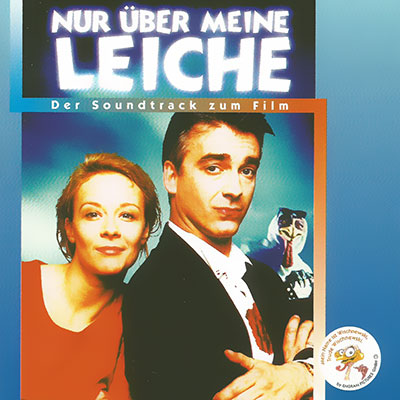